Mother Nature is always speaking. She speaks in a language understood within the peaceful mind of the sincere observer.

In the beginning—when there was no written word to tell us the wherefores and the whys—we find evidence of earth goddesses the world over. Archaeologists have uncovered evidence of the primordial goddess, in association with earth and seeds, linking the female form to the reproductivity of nature dating to the Paleolithic period. As people moved from nomadic to settled she took on the names and origin stories of different regions. Gaia, Terra, PachaMama, Ki, Prithvi, Mat, Mara Papatuanuku, Lakshmi, Cybele, Joro, Mlande, Houtu, Venus all are tied to the earth through their allegiance with the cycle of life through the seasons, creation, and fertility. In 1970s, Gaia, the Greek Goddess credited with creating the earth from the chaos of the cosmos, took center stage again with the introduction of the Gaia Hypothesis. The Gaia theory proposes the earth as a sophisticated body of systems working to regulate, protect, and preserve life—much like the systems that regulate our own bodies. This new way of thinking followed on the heels of the original Earth Day.

The Earth Day movement was stimulated in part by a massive 80,000 barrel oil spill off the coast of Santa Barbara that killed thousands of fish, sea birds, dolphins, and seals. It originated as an on-campus teach-in, but interest expanded and on April 22, 1970 over 20 million people across the country participated. This launched the modern environmental movement and prompted legislation such as the Environmental Protection Agency, the Clean Air Act, the Clean Water Act, and the Endangered Species Act. It was through the collective consciousness that systemic changes were made that impact our environment today. There is still so much more to be done.

Below are some practices that can help ground us on Earth Day, and every day, as we work to become more present, mindful, and reciprocal of the earth and her precious resources: 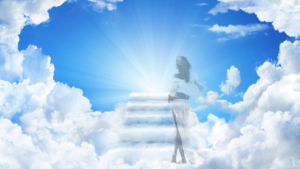 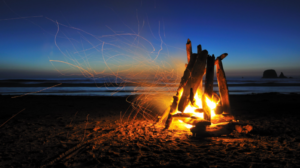 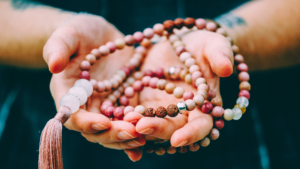