March 2nd is Ash Wednesday, the first day of the forty days of Lent. Pope Francis asked for everyone – believers and non-believers alike – to make Ash Wednesday a day of prayer for peace. Spiritual leaders the world over have echoed the call. And while I firmly believe that collective prayers, meditations, candlelight vigils, mantras, and marches help to keep resistance top of mind – I know we can do more,

In the spirit of giving something up for the forty days of Lent…what if we all give up supporting businesses and institutions that are financially tied to Russia and its allies? There is historical evidence that when global citizens unite in this manner we influence corporate and world powers to take action. In the 60s, after decades of activism that did not affect change, anti-apartheid activists urged world citizens to boycott corporations with financial ties to South Africa – from lending banks to businesses who sold products to the government – and they achieved success.

This worked on two levels, creating both financial pressure and a rhythm of news that helped people see how they could make a difference with their voices and their wallets. Even the corporations that weren’t targeted started divesting to keep their names out of the news cycle! Here are some ways you can empower and activate your inner peacemaker today: 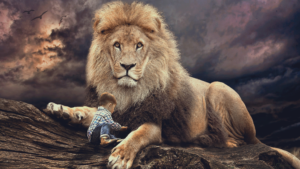 6 SOURCES TO CONSIDER IN OUR QUEST FOR UNITY 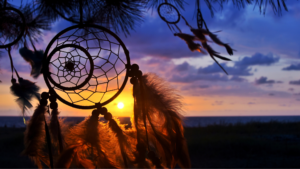