Sunday’s Lunar Eclipse is situated in the Libra Constellation. In Latin Libra means “weighing the scales.” It is the only constellation not represented by an inanimate object. Evidence of Romans, Egyptians, and Babylonians aligning the Libra constellation with the scales of justice, truth, divine order, or morality goes back to before 2500 BCE.

The scales are often depicted being held by the Roman Goddess Justita (AKA Themis, Dike, Ma’at, Astraeia, or Eunomia). She brings balance, rights wrongs., and looks out for what is in the best interest for all concerned.  At Delphi people prayed for her to bring fairness to their lives. In Egypt, the scales are carried by Ma’at, along with a feather of truth.

At some point, our goddesses morphed into Lady Justice – and her statues can be found at courthouses worldwide – including 3 outside the U.S. Supreme Court and one inside the courtroom itself. Lady Justice is often portrayed blindfolded with scales in her left hand and a double-edged sword in her right. The scales represent the weighing of evidence, and the double-edged sword is said to represent transparency in rulings and enforcement. Some say the blindfold is meant to represent impartiality, but for others, it has come to stand for a tolerance of abuse within the justice system.

In the pivotal book, The Alphabet vs the Goddess, Shlain correlates the decline of the goddess—and women’s political status—with the adoption of written law and expresses that hope for restoring balance lies in societies scaling alternative forms of communication through song and story, art and activation. Alternative forms of communication can make a difference! While we all need to write our legislators, protest, and vote – here are some additional ideas to help you find some balance, assert your power, and create a ripple effect in the days ahead: 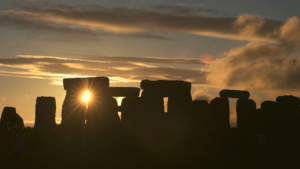 108 SUN SALUTATIONS AND MANTRAS FOR THE WINTER SOLSTICE 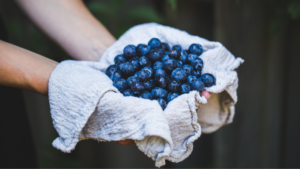 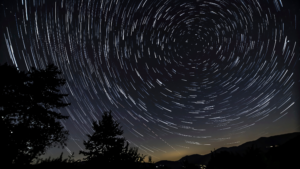