The first known publication of the Twelve Days of Christmas is in a 1780s children’s book, Mirth without Mischief. It is introduced as having been sung at a ball for King Pepin, the father of Charlemagne and King of the Franks from 751-768 AD. It is likely an example of an ancient game of memory and forfeit – where each participant must recite the previous participant’s verses and add a new one. Having to forfeit a kiss or a sweet treat to the originator if they make an error. These days the 12 days of Christmas is synonymous with the 12 days of Yule.

But where does this concept of 12 days of celebration come from? In the Christian tradition, the 12 days begin with Jesus’ birth at Christmas and end on the Twelfth Night, followed by the Feast of Epiphany to celebrate the arrival of the Magi. In fact, the Feast of Epiphany predates Christmas. It began as a celebration of the Nativity, the Magi, and Jesus’ baptism all in one. It wasn’t until the year 567 that the church officially separated them into two different feast days with 12 days in between. This appears to have been an effort to absorb a multitude of pagan Winter Solstice traditions and ease conversion.

It’s not surprising then that when the ruling class of Norway converted to Christianity it began the long process of converting Norse pagans to Christianity with a proclamation that merged Yuletide with the 12 days of Christmas. In the Norse tradition – Midwinter/Nights of Yule – began with the Winter Solstice and a feast of boiled boar in honor of the Lord God Freyr and ended with a night of celebration ushering in a new year with toasts “to your health” and the “swearing of oaths.” On the first night, a yule log was made from the full length of a tree trunk and set to fire. It was pushed along to keep the same log burning over the course of these 12 darkest days at the end of the year. No work was to be done during this time – instead, there was wassailing – going door to door with spiked egg nog and singing for treats.

From the Yule tradition we see many rituals, we partake in today – such as a feast of ham, singing carols, drinking egg nog, and ringing in the new year with toasts and resolutions. However, before the “merger” Yule and Christmas were quite different holidays, on different dates, with very different purposes.

Fun fact – The PNC bank has created a yearly Christmas price index for the Twelve Days of Christmas gifts and they weigh in this year at $197, 071.09 (up 9.8% with inflation). This is mostly driven by the seven swans at $13, 124.93 for 7 times 6 rounds of giving. You can peruse all the costs for this year here.

Bonus – You can view a copy of the 75-page Mirth without Mischief online here. 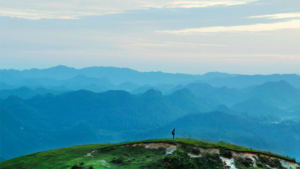 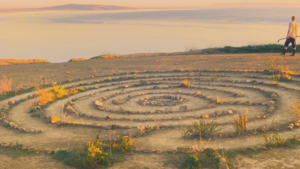 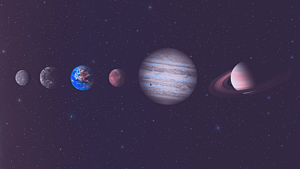